Hogar Ruth – Home For The Protection of Women From Domestic Violence 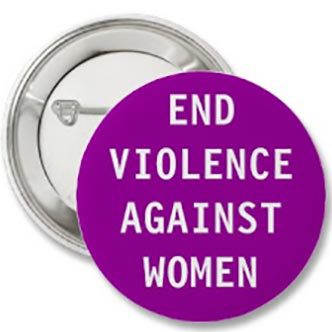 As a means to alleviate the devastation of these victims, the shelter offers an innumerable amount of rehabilitative programs and educational services.  The services include but are not limited to, crisis intervention, legal intercessory and services through the courts in Arecibo, Bayamon, and San Juan, workshops for economic self-management, and ambulatory services. Hogar Ruth also provides victims and their children with psychological, scholastic, and transitional housing programs.